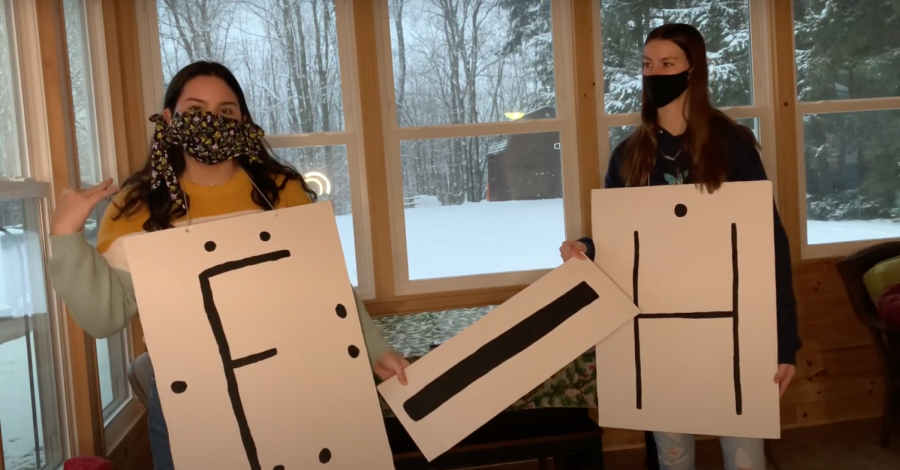 Mr. Domino’s class had two weeks left in the semester, which usually would be used to review for exams. But due to them being canceled, the students had two weeks to create a short film about chemistry and what they have learned this semester.

Here are some of the winning videos: